Holy Cross Parish is a microcosm of the Catholic Church in the United States and in the Richmond Diocese. It bears the marks of many of its former Pastors each of whom have contributed to its development in a particular way.

The seeds of Holy Cross can be traced back to 1829 when a visiting priest, Father Cooper, celebrated the first mass in the home of Mrs. William Dornin. Over the next decade a movement was started to establish a Catholic Church to administer to the many Irish Catholic immigrants who were working on the Kanawha Canal.

In 1841 Father Daniel Downy was assigned to Lynchburg. As a result of his congregation’s faith and commitment, the Church of St. Francis Xavier was built in 1843 at 9th and Clay Streets. Parishioners stood for services as there were no funds left for any furnishings. 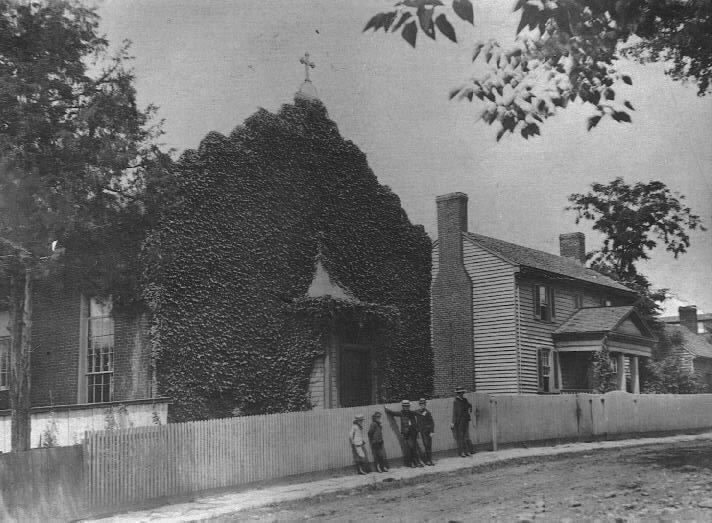 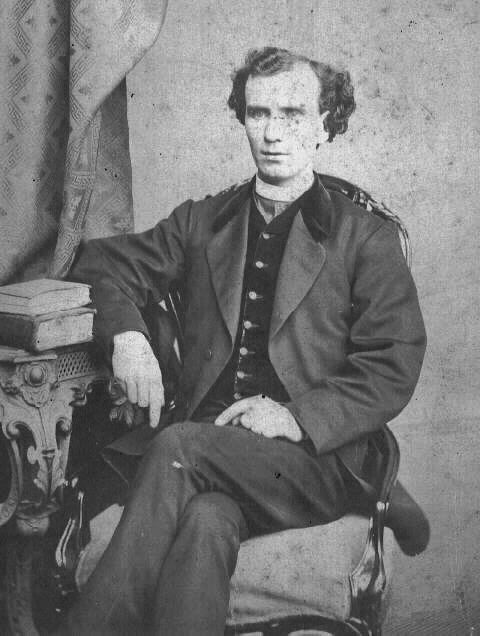 With the arrival of Father James McGurk in 1869, the Church witnessed rapid growth. Two years later land was purchased in the amount of $6,000 for the erection of a new church at 7th and Clay Streets. On September 14, 1879, Holy Cross Catholic Church was dedicated. The Church was designed by Col. Ludwig August Forsberg, engineer and architect for the city of Lynchburg. At the time of the erection of this beautiful Gothic building, a two thousand pounds bell was installed in the steeple; but due to its deafening sound, a separate tower was built in 1899 to house the bell. The bell tower was modified in 1978 when the bells became electrically controlled. In the most recent (1985-1988) renovation, the tower became the home of the Church archives.

Other accomplishments achieved during the forty year pastorate of Father McGurk include the purchase of land on Bedford Avenue for Holy Cross Cemetery and the initiation of a parochial school at 9th and Clay Streets. The Daughters of Charity came from Emmitsburg, MD to staff the school and remained for over one hundred years until their departure in the spring of 1987 due to a drop in membership of their order. 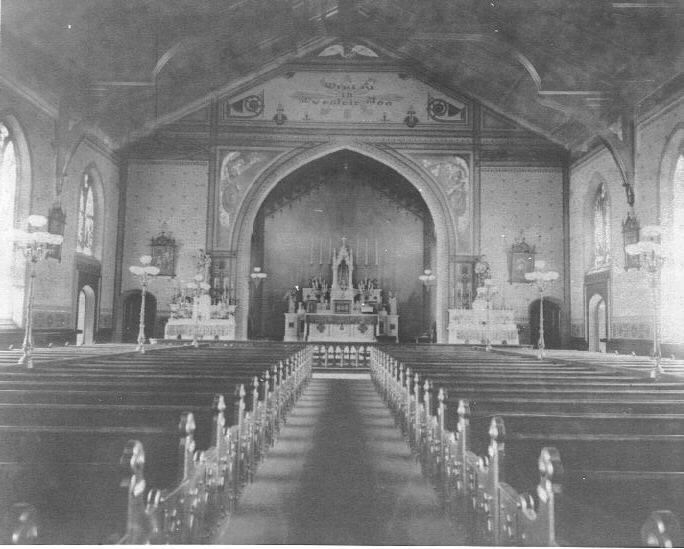 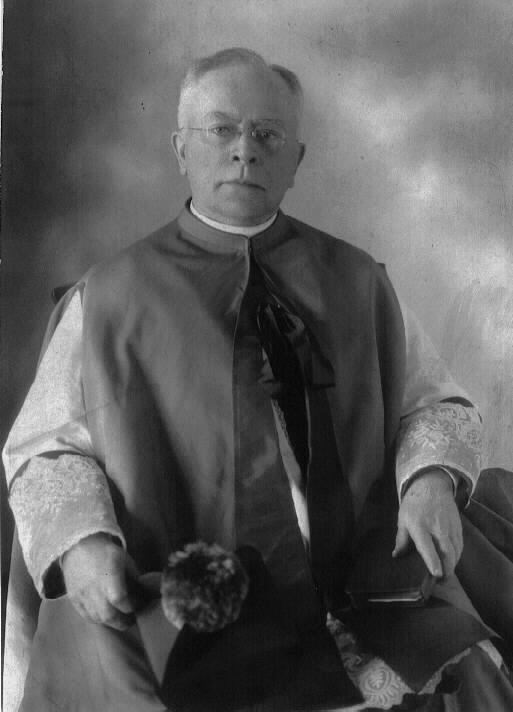 Father McGurk died on December 3, 1909, and was succeeded by Monsignor Edward Tearney who supervised the building of a ten room school and convent at 9th and Clay Streets. This has since been demolished. 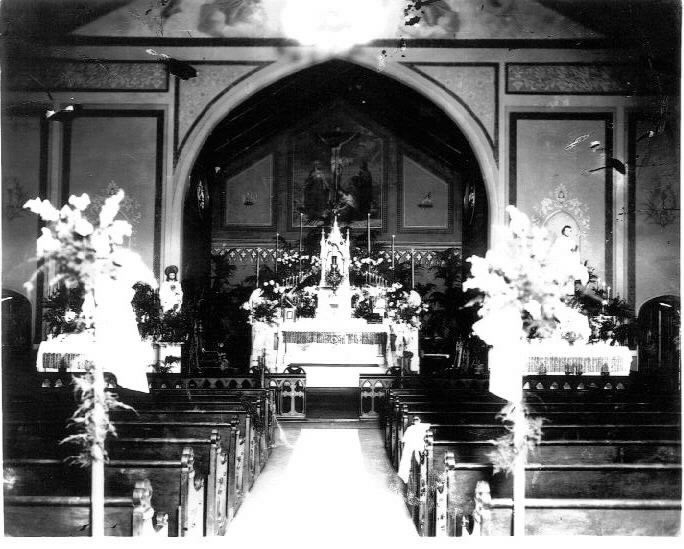 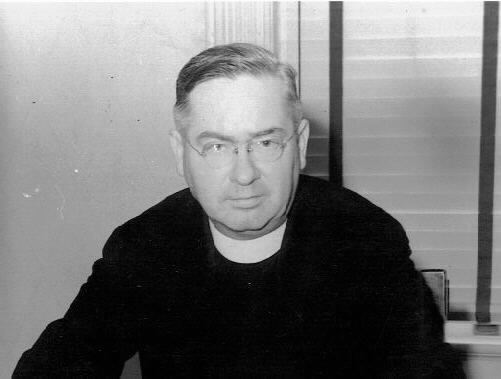 Father William Meredith (1935-1953) followed Monsignor Tearney and is credited with completing the first renovation of the Church interior in 1939. 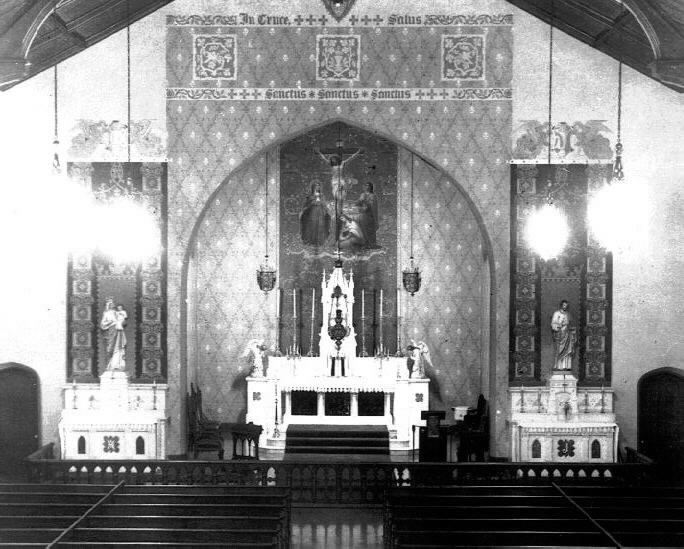 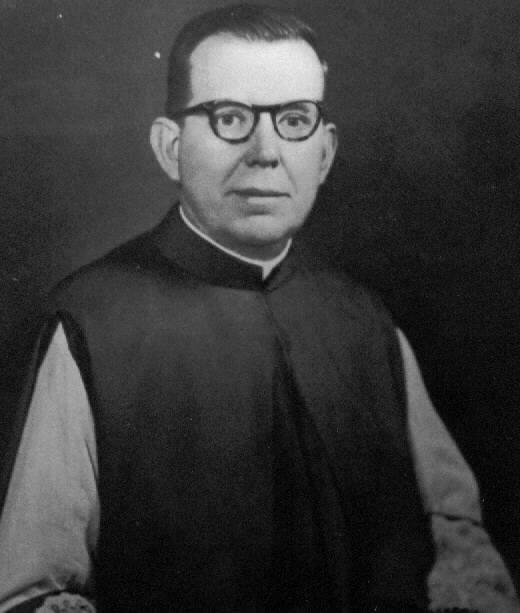 It was during the pastorate of Monsignor Harold Nott that twenty-seven acres of property was purchased on Langhorne Road for the development of a new school, gymnasium and convent which were completed by 1963. New classrooms and a chapel were added in 1967. A second renovation of the Church interior was also realized during this time. 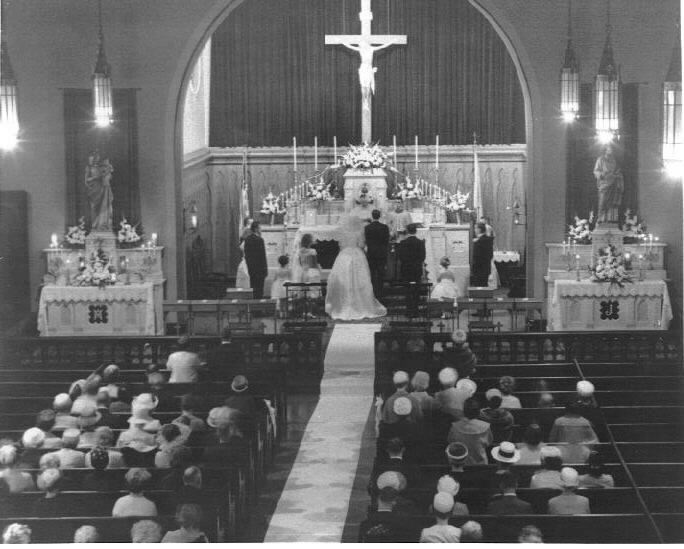 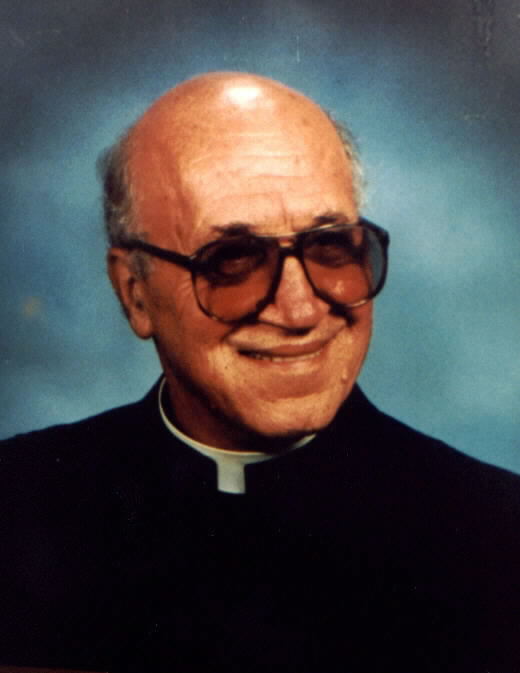 The diocesan implementation of Vatican II was begun during the pastorate of Father Carl Naro. Lay participation in parish life was initiated by the establishment of a Parish Council and the hiring of a lay Director of Religious Education. 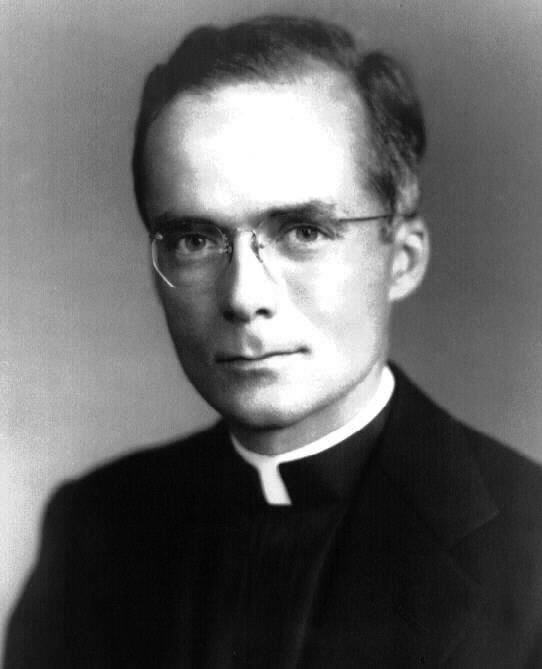 Father Charles Ferry (1972-1980) continued the development of lay participation in parish life. During his pastorate, a portion of Holy Cross Church was divided and a new parish, St. Thomas More, was established. 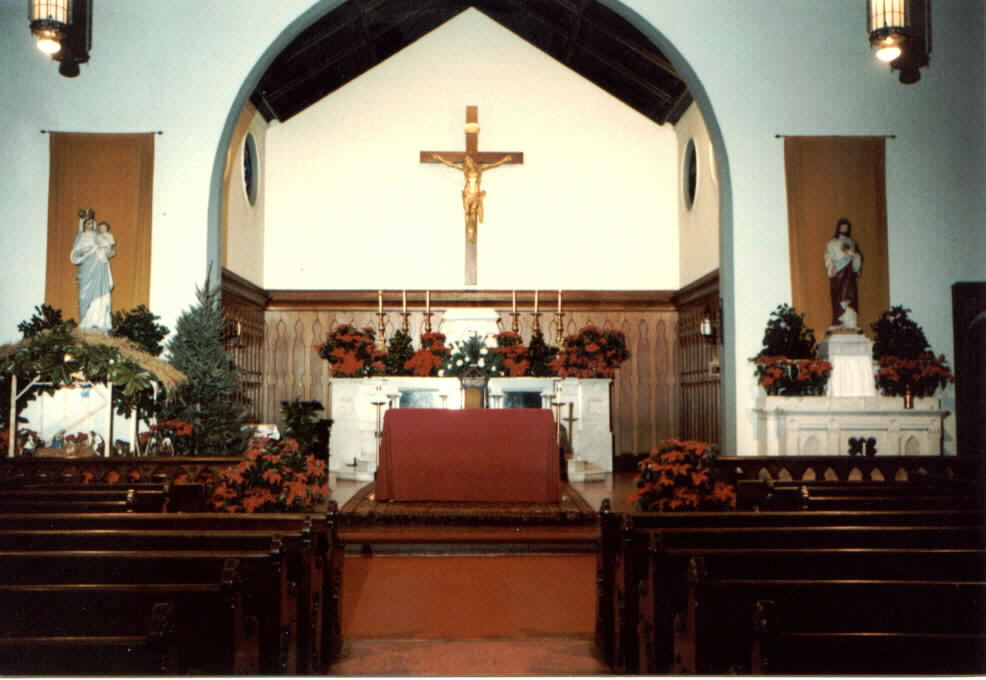 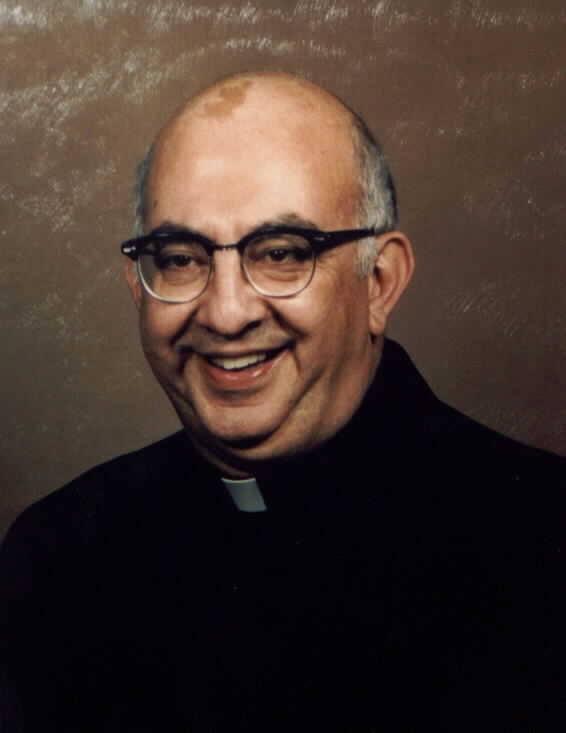 Under Father Anthony Warner’s pastorate, the Church witnessed a major renovation. In addition to changes in the Church interior, the incorporation of the former rectory and a new commons area were realized in a 1.5 million dollar project. Started in 1985, work was completed in 1988 with the rededication of the Church by Bishop Walter Sullivan on November 5, 1988. 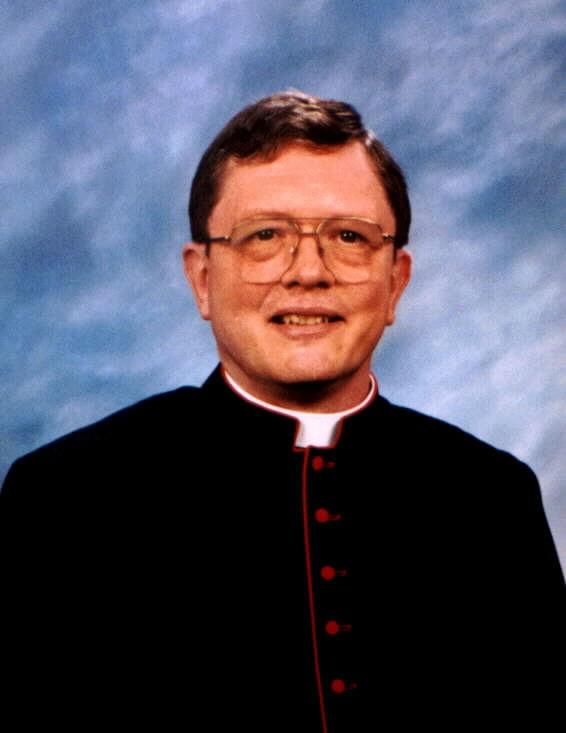 In 1992, Father J. Kenneth Rush was appointed as pastor.  In 1995, we received a legacy from William Larner which was instrumental, along with the generosity of our parishioners, in the building of our Parish Life Center.  The cornerstone was laid in 1996 and the Center was dedicated in January 1997.   This building has enabled us to bring our Religious Education Department from Holy Cross School to the Church.  It has contributed to the growth of the parish as well as many new and various committees.  Additionally in January 1997, Father Rush was elevated to Monsignor. 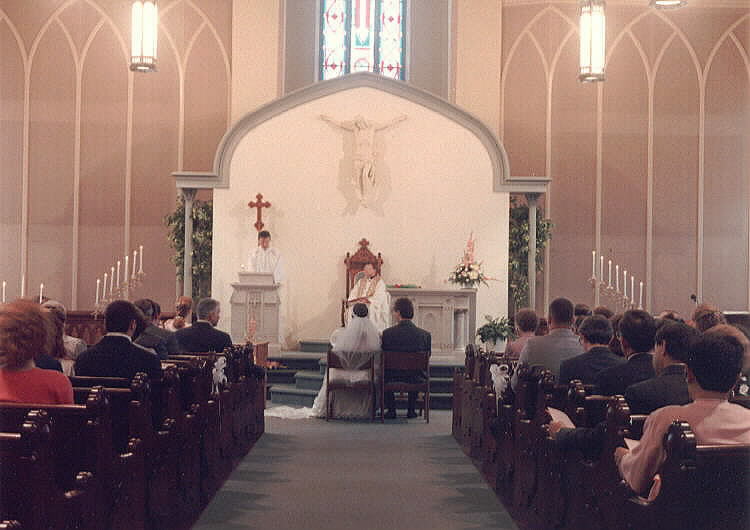 In reflecting on the history of Holy Cross Church, we are reminded of the deep faith, courage, and determination demonstrated by our forefathers that enabled the Church to grow over the years. We, as a parish, are committed to the nurturing and growth of the spirit as we face the challenges of the future.

Additional pictures for Holy Cross from the past.